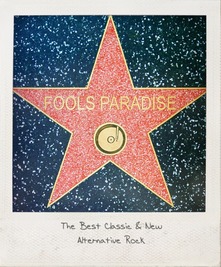 Formed in the early 90's by Cory Thomen and Jim Smith - Fools Paradise began their musical endeavor writing, performing, and recording original rock music. During this period of time the band generated interest from music communities as far off as Germany and Japan.

Some of their highlights include:

Fools Paradise have played most of the smaller to medium size venues in and around Toronto.  They have gone through various line up changes throughout the years, but have managed to keep rockin'. And along the way, have made fast and long lasting friendships.

Fast forward to today - Although the band enjoyed most of the challenges and experiences associated with writing, performing, recording, and the business aspects of original music, they have found it refreshing and exciting to return to celebrating music through covering artists that interest them.  At each show they enjoy playing the widest variety of songs they find inspiring. Renditions of favorite (yet sometimes obscure) songs from the past and present entertain the most diverse audiences!

Fools Paradise - new line up - new excitement - ready for the next chapter in their history. 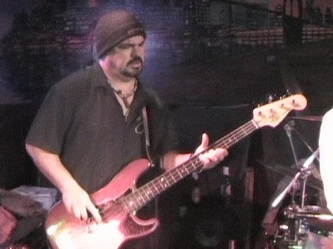 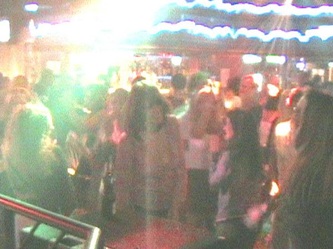 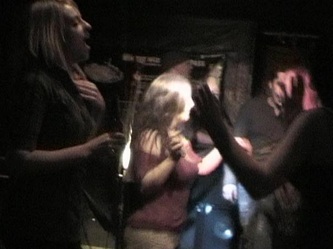 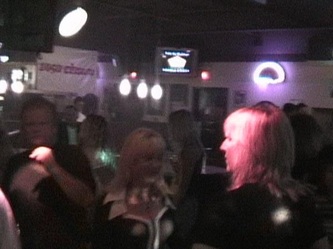 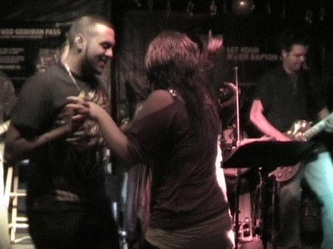 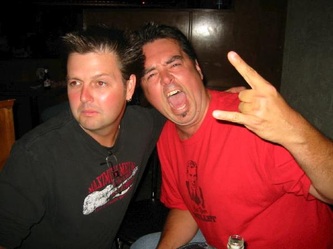 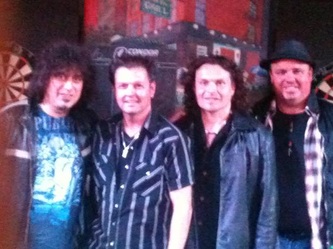